There is an internet joke saying that 2022 is just 2020 ... too. The January of 2022 is only the 25th month of 2020. Nothing has changed, and we are still in COVID Time. However, from another perspective, the world we live in is undergoing tremendous changes and moving in an unknown direction at high speed.

For China's open source, the keyword for 2021 should be "run-up." The signs are undeniable. The Ministry of Industry and Information Technology of the People's Republic of China (MIIT) has released the "14th Five-Year Plan for the Development of Software and Information Technology Services", a typical signal that the open source sector will take off. Walking on the ground to flying in the sky are two completely different stages. The year 2021 is the run-up phase before the take-off. From the ground to the sky, the whole pattern of behavior will change profoundly. We used to think about paths and directions in a two-dimensional plane, but when we get to the sky, we have countless more options in three-dimensional space.
Although we cannot predict and grasp the future and the state in the air, we are running hard and moving forward courageously.

In last year's China Open Source Annual Report, we summarized three trends, and this year, we added a new section called "Open Source Milestones," which revealed ten trends. So in this preface, let us talk about our feelings.

Open source is getting hotter and hotter and has sparked various discussions among friends outside the circle. First, investors with a keen sense began to pay attention to the open source field. Then, against the Sino-US confrontation background, many people began to discuss open source (which was initially a purely technical category) from the perspective of international politics, national strength, and national security. The recent open source software security incidents made everyone talk in succession. Such a mixed phenomenon may be likely to continue.

For the fourth consecutive year, KaiYuanShe has published the China Open Source Annual Report and held the sixth China Open Source Conference. In the exchange with friends, we often talk about: what will happen if we contribute open source for another 10 or 20 years? If, after another 10 to 20 years, how we open sourcers reflect on the past? What have we done right, what have we done wrong, or what should we have done earlier? Such a feeling is a "sense of history." How should we choose when we have more such a sense of history and more of a mindset that we will be looked back at in the future? Furthermore, how should we act?
Of course, the journey of a thousand miles begins with the first step. The future we yearn for infinitely can only be shaped by our puny efforts. Let us share it with you all!
Zhuang Biaowei, 2021 Chairman of the Board, KaiYuanShe
January 14, 2022

The 2021 China Open Source Annual Report is mainly composed of four parts, which are questionnaire,data, commercialization and 2021 open Source events.

In early 2016, KaiYuanShe released the 2015 China Open Source Community Attendance Survey Report. In the following years, it continued to release developer survey reports, aiming to present open source development in China from various dimensions. This year we set off again, combining data analysis tools and survey reports in various forms to draw a map of the Chinese open source scenarios in 2021.

This questionnaire is an essential part of the annual China Open Source Report, and an analysis report without research is just an empty talk. We conduct the questionnaire from two perspectives: personal information (including work information and developer technical information) and open source community participation.

Through the statistical survey and analysis of 44 or so questions, we hope to restore the real status of the current Chinese open source community, so as to provide an authoritative reference for the later generations of open source.

Each table has a csv file attached to it for ease of follow-up.

Note: The project's activity only considers the developer's behavior data in the current project.

It is fair to say that there has been no contradiction between open source software and commercialization from its inception and that open source is not the same as free. The term Open Source was coined in 1998 to remove the ambiguity of "Free" in Free Software and make it more commercial friendly. In recent years, as some open source companies have made a splash in the capital market, the perception of open source commercialization has gradually increased in the domestic developer community and among investors. The unique development model of open source has created substantial potential business value, attracting developers, technology companies, investment institutions, and other parties to invest in the open source industry.

1.  National open source policies will have a significant impact on the future of the open source world

2. Trends in open source legal compliance: Awareness grows, but the road is long

4.  The International Foundation's game of "Left and Right Inter-fighting": the return of RMS to the Free Software Foundation and the Rust community controversy

Open source software projects require the collaboration of different stakeholders, and conflicts within the community can undoubtedly have a negative impact on the development and maintenance of software projects. In 2021, the controversial return of Richard M. Stallman, the father of free software, to the Free Software Foundation and the collective resignation of the Rust Community Moderation Team due to dissatisfaction with the Core Team had exposed the complex dynamics and governance challenges facing the FREE and Open Source software community.

5.  China's open source approach to the world, shaping the influence of the new era

At the end of 2020, RedHat announced that it would end support for CentOS 8 by 2021. Users around the world began to try to find a suitable operating system to replace it, and the timely resolution of the risks that users might face after CentOS was withdrawn became the direction that operating system vendors and R&D personnel worked on, which made open source operating systems usher in a new booming period in 2021.

8. Rust on a new journey

In 2021, the Rust Foundation was founded by Mozilla, Amazon, Huawei, Google, and Microsoft, and Rust finally left the "turmoil" behind. The Linux community has also shown a positive attitude towards Rust, and with the Rust for Linux project well underway in the second half of 2021, developers can expect to see official support for Rust in the Linux kernel in 2022.

9.  How AI&low code will change open source is worth watching

Open source work in the age of artificial intelligence faces a whole new set of challenges. The GitHub Copilot tool, released this year, uses machine learning techniques to provide code suggestions/auto-completion and has generated quite a bit of controversy. Many developers have argued that GitHub Copilot's claim to train on public code is in fact an indiscriminate "plagiarism" of open source code without following the open source license.

Open source hardware continues to heat up as the demand for custom hardware increases, and more startups seek accelerators and solutions for building highly suitable AI/ML algorithms. Moreover, with the advent of the RISC-V processor ISA, open source hardware has become a reality. At the same time, RISC-V is receiving more and more attention and investment in China, and more outstanding results are coming out. 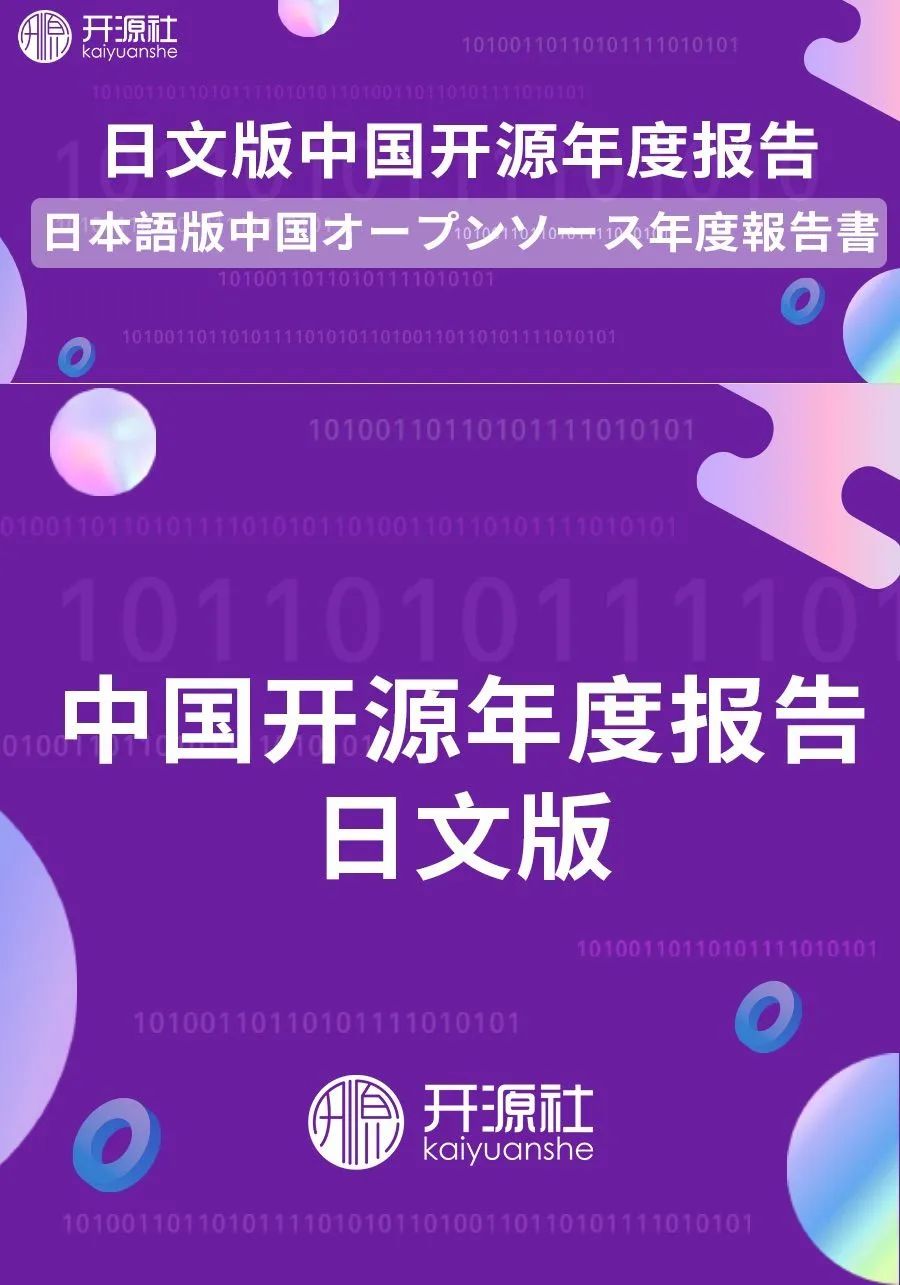